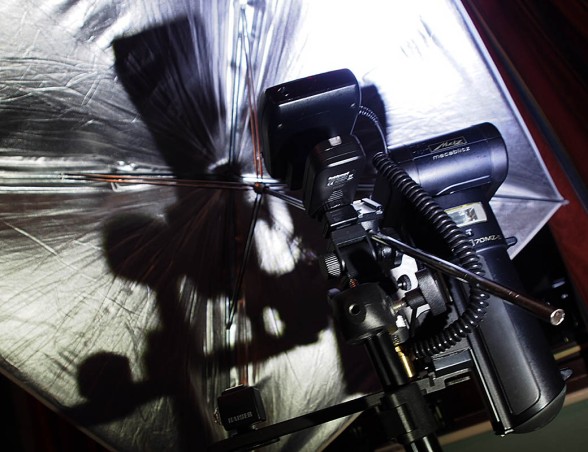 At one time studio flash took over from continuous light because it was more powerful and gave the photographer more control, both in choice of aperture for differential focus and range. But there has been a resurgence in continuous lighting systems, that are sometimes inexpensive and can get the new portraitist on his way.

But there is a new equation for the occasional studio shooter now that cameras can shoot at ever higher ISOs and high resolution. Not only that, but seeing the new Lume Cubes there are new possibilities. Obviously, a larger light source will always beat a tiny light source, but being able to carry a 1 ½ inch square lume cube (it does produce 1500 lumens) in the camera bag is a great emergency backup. Why not take 2 or 3 x lume cubes – they fit in less space than a lightmeter.

Incidentally, the featured picture and secondary picture on this page were lit by a single LumeCube.

Obviously LumeCubes are no match for the power of studio flash or the more powerful speedlights.

Comparing different light sources is difficult because each type is specified differently. Continuous lights in Watts or sometimes lumens, speedlights and studio flash in guide numbers. I don’t really want to understand the different science, so I decided to compare the sources I have, though perhaps less than scientifically. 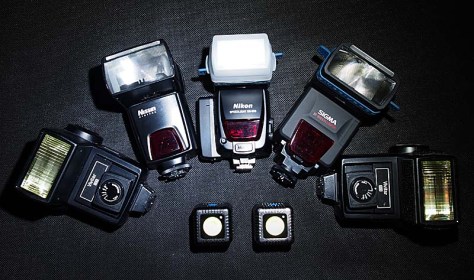 Using a flashmeter I measured each light source assuming the same settings on the camera – ISO 200 and just over 1 ½ meters from subject, and assumed a shutter speed of 1/125 sec. The flashmeter gave these apertures:

I don’t have any studio flash of my own, but I would suggest they would be best in large spaces indoors, but would be a hassle to carry extra power supplies on location. When I’ve used them the modelling lights do not give a good idea of the eventual shot; indeed, good results are ensured with trial and error. Beware that the camera monitor is bright in a darkened studio – the histogram is a better assessor of exposure.

I have continuous lights that are in small softboxes that give good and even illumination. They are light, but are bright enough for head and shoulders portraits of single persons or a seated couple.

The Lume Cubes are amazing – one cube is quoted as 1500 lumens, but the light colour temperature is a little bluer, but they can be used stacked – and then can be more powerful than the studio continuous lights. But they are portable and can be placed around the subject, one cube can be used at reduced power as fill light, or another can be used for rim lighting. I would warn that they can produce a lot of heat – stacked cubes can get hot. I will be experimenting by making diffusers and gobos (with 3d printer), though I did see at the Photography Show that the official diffusing dome does a good job for its size. The Cubes have a flash function but this is not very useful for quality DSLRs but may be useful with a tablet or smartphone.

In the studio I prefer using continuous lights or lume cubes because I can see the picture I am taking, and can see how moving lights change effects. This makes the photography more intuitive and a more creative experience. When taking small product shots in a mini studio small continuous lighting seems best to me.

Recently on location I was required to copy a framed picture – two handheld LumeCubes were ideal as temporary lights.

I don’t use flash much, I’d rather use available light and a tripod, but the equipment as described is useful in differing circumstances… perhaps the Cubes will open up new ideas!

For completeness, these are the Guide Numbers listed in manufacturer’s specifications for their flash guns, ISO 100, zoom {at 105mm zoom unless stated otherwise) in metres:

Accurate testing is difficult, but in the real world the Metz feels most powerful followed by the Nikon and Sigma. The Nissin doesn’t have as much manual control in the studio as the others – the old pair of Vivitar 283s I have with manual adapters (and off-camera cords) work very well.

I shall give impressions of various modifiers in a future article – Rogue reflector, grids and gels; various Lumiquest reflectors, mini (and larger) softboxes, and larger umbrellas and umbrellas. Work in progress will be a diffusion attachment fitted to a 3D-printed cradle….

Lumecubes were used in these shots – two on either side of the cup reflecting against a white sheet, one inside. Their flexibility is great! 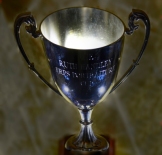